The Exaltation on the Holy Cross

At the end of the first autumn month, on 27 September the whole Christian world remembers the Universal Exaltation of the Cross. If for Western Christianity this day over the centuries has become a mere remembrance, for Orthodoxy the Exaltation is a truly great celebration to this day.

In the year 326 the Cross on which the Lord Jesus was crucified was found by the Empress Helena in Jerusalem. In 629, after a brief but historically very significant Persian captivity, the Cross of Christ was returned to the Holy City by Emperor Heraclius. Both events are combined in the feast.

This means that the origin and significance of the Exaltation is both historical and ideological.  The latter reflects the fact that Christians were once persecuted and then the imperial power of the Roman Empire itself believed in Christ. The empire became Christian, began to patronise the Church and protect Christians exclusively.

Some saw greatness in the transformation of the Roman Empire into a Christian power, others saw it as a prophecy of defeat. The writer, historian and Father of the Church Eusebius of Caesarea (+340) was convinced that the Christianisation of the Empire fulfilled the promises of the Bible. In his “Church History”, and especially in his “Praise of the Emperor Constantine”, Eusebius extolled the Christian Roman Imperial Authority as the new eternal Kingdom of the Cross.

In turn, Augustine of Hippo thought otherwise. In his work “On the City of God” Augustine warned that states and empires are transient, what is most important in them, as in human beings: truth, righteousness, virtue, values. In other words, the Christianisation of the Empire is a good thing. But every earthly good is ambiguous, can be distorted, and is capable of distortion.

Luke's account of the trial of the Lord Jesus contains a very important episode with deep meaning (Luke 23:1-12). Two irreconcilable enemies, Pilate and Herod, suddenly “became friends” after they judged Christ one by one. Herod, the governor, was the political authority of the Jewish nation, while Pilate was the vicar of the Roman emperor. The gospel never says anything accidentally. By His silent presence, the Lord Jesus reconciled two former enemies, but this reconciliation served neither of them well. The Lord reconciled the two foes without saying anything to them. A reconciliation and blessing from the Lord that turned into a real curse. The Feast of the Exaltation of the Cross is essentially a reminder of our entire Christian history, a reminder of how in her existence the Church has often proved unable to discern the spirits and see the signs of the times.

One of the greatest holy pastors of all Christian History, John was twice expelled by the Imperial Authority from his bishop’s throne and died in exile. The death of John Chrysostom was the result of an unjust interaction between the empire and the Church of Alexandria, whose archbishop Theophilus, wishing John's death, saw in John a dangerous enemy. John was loved and protected only by the people of God. On the Feast of the Cross, the Church, in this uncommon crisis, an incomprehensible and, in many senses, autumnal time, the Church, the Society of the Faithful, asks the Lord to forgive her those moments of neglect that have befallen her on the Paths of History. She asks for the prolongation of the being of the world, she asks for the teaching of gratitude. She longs for learning thanksgiving. 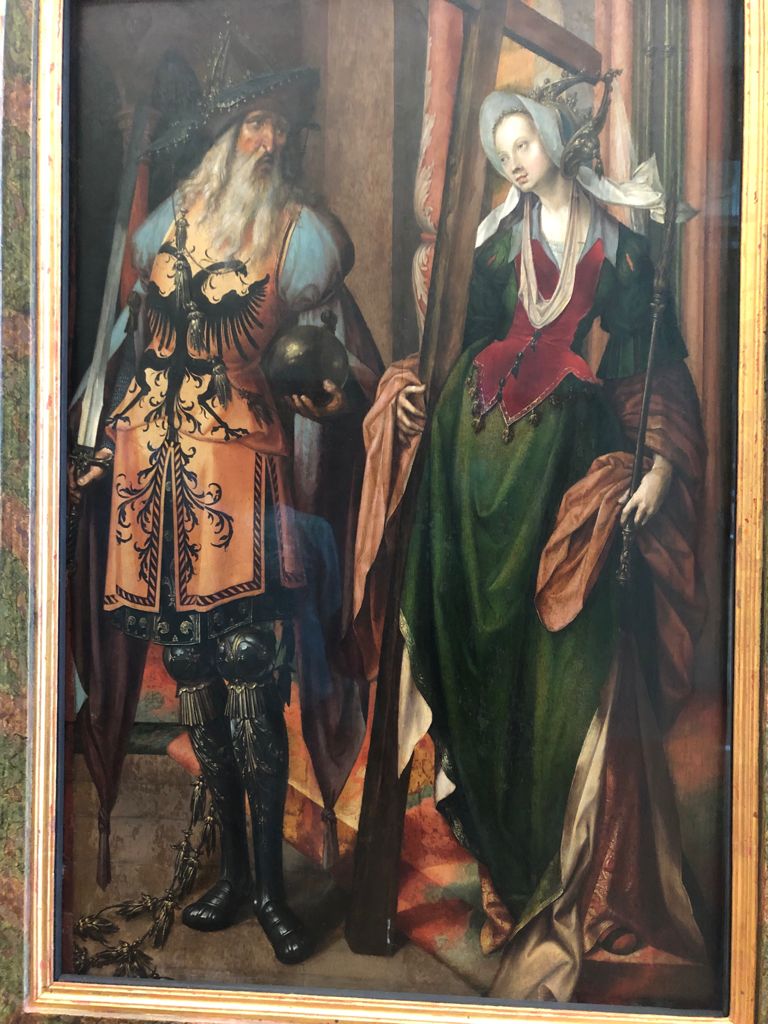 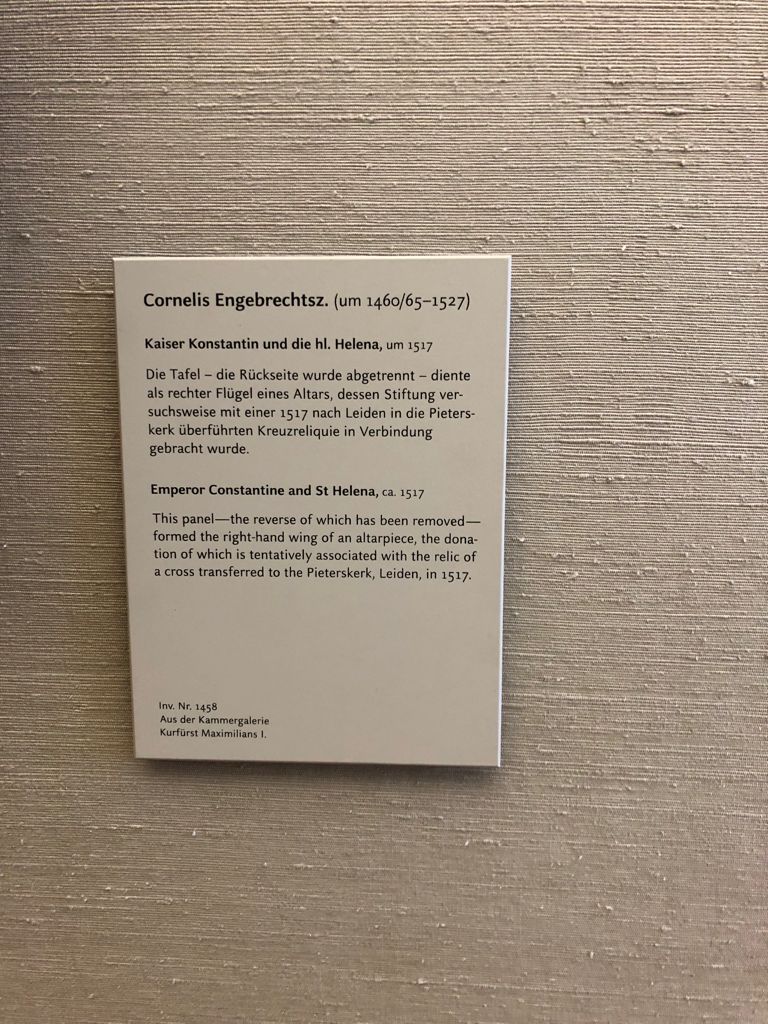